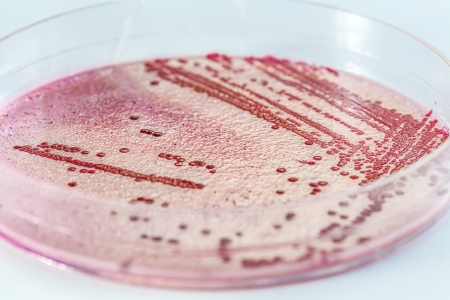 We might like to think of hospitals as safe havens for the sick and injured, but because these healthcare facilities pack large numbers of sick people into confined spaces, they can also become incubators for so-called “superbugs” that resist conventional treatments. The most well-known of these superbugs is probably MRSA, a deadly type of staph infection that tends to affect people who have undergone invasive procedures in healthcare facilities.

Recently, a number of hospitals in New York City have struggled to combat the spread of another drug-resistant superbug, Candida auris. According to New York state health officials, Candida auris is “a fungal infection that has become increasingly resistant to treatments and can cause severe illness in patients with serious underlying medical conditions.”

Since April of 2016, the CDC estimates there have been 52 reported cases of Candida auris in New York City. The New York State Department of Health, meanwhile, reports that there have been at least 57 cases through May of this year. April, 2017 had the highest rate of infection with 12 new cases in NYC. So far, the infection has claimed the lives of 20 patients.

It’s important to note, however, that all of the patients who have been afflicted with Candida auris in New York had immune systems compromised by “serious underlying medical conditions.” As such, the fatalities may have been caused by multiple contributing factors, rather than Candida auris alone. Many of the affected patients had already been in intensive care for long periods of time before contracting the infection.