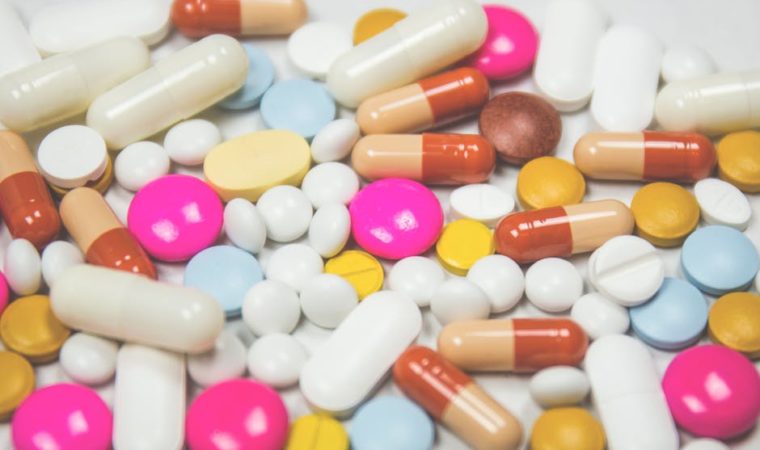 Hey U.S. government, here’s some money-saving news to keep on your radar. Recently, researchers at the University of Michigan Kellogg Eye Center revealed a study that showed eye care providers prescribe more name-brand medications by volume than any other group. It’s a discovery that could have nationwide implications, considering eye care providers contribute around $2.4 billion in annual Medicare Part D prescription costs.

So, where does the money-saving come in?

Researchers estimate that switching to lower-cost generics could save Medicare $882 million a year, and the United States Veterans Administration around $1.09 billion a year. Part of the reason stems from the reality that generics often cost three or four times less than brand medications. To add insult to injury, researchers believe that many patients don’t fill brand prescriptions due to their high costs.

“Using a brand medication for a single patient may not seem like a big deal, but ultimately, these higher costs are paid by all of us,” says Kellogg neuro-ophthalmology specialist Lindsey De Lott, who is a senior author on the study. “In the case of Medicare, taxpayers are spending the money and most of the time, there is no evidence to suggest that brand medications are superior to generics.”

Put simply, eye care providers are disproportionately contributing to prescription drug spending in the United States. And if changes are to be made, researchers believe they will need to be enacted through significant policy reform.

“If the cost of generic medications increase, such as what occurred in 2014 when the price of generic prednisolone acetate and generic phenylephrine soared, changing providers’ prescription patterns would not help to reduce costs,” says Maria Woodward, a senior author and Kellogg cornea specialist. “A policy change, such as allowing Medicare to negotiate drug prices, would lead to more substantial savings.”