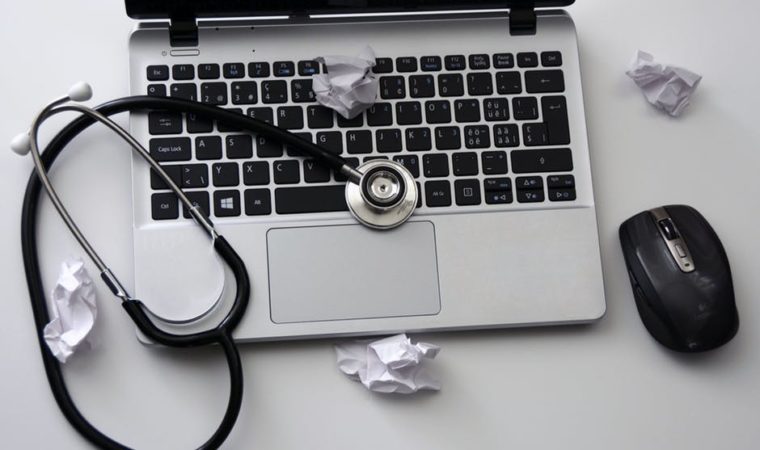 Modern medical treatment often involves a collaborative effort between multiple physicians and healthcare professionals. When patient care is handed-off from one clinician to another, possibilities arise for failures in communication that can ultimately lead to dangerous medical errors. A doctor might neglect to mention an allergy or drug sensitivity, for example. Healthcare experts know these handoffs are critical points in patient care, and that’s why they’re looking for new ways to facilitate clear, efficient communication between doctors and nurses.

Recently, a study published in JAMA Internal Medicine found the web-based tools can be very effective at accomplishing this goal. The authors of the study looked at one specific tool that scans electronic records and pulls critical information about patients’ treatment and medical histories for doctors. The study interviewed the clinical staff from two shifts at Brigham and Women’s Hospital in Boston to identify handoff errors and determine whether or not they could have been prevented with better communication. The tool they used is proprietary software developed in-house at Brigham and Women’s, but its basic functions could easily be adapted into tools for other healthcare facilities as well.

Prior to implementing the tool into the hospital’s day-to-day operations, the authors of the survey recorded 77 handoff errors between November 2012 and February 2013. After the hospital began using the tool, the researchers identified just 45 errors during the same period in the following year. In total, the researchers studied more than 5,000 patient cases.

“As hospital care is increasingly shift-based, a clear and efficient handoff process is vital,” wrote the researchers in their commentary. “The study … shows how web-based handoff tools may improve hospital workflow and patient safety, but only if they are carefully built and integrated into existing systems.”

These web-based tools might not be magic bullets to eliminate preventable medical errors, but they can certainly facilitate better communication between clinicians and significantly reduce the chance of medical errors occurring during patient handoffs. With medical errors claiming the lives of hundreds of thousands of patients each year, it’s time for hospitals to do whatever they can to minimize the possibility of communication failures between their staff.